Ardakan or Ardekan rugs originate from Ardekan, in the northwest corner of Yazd Province, where has one of the most rooted rug weaving traditions in the entire Persia. Known for its fabulous Persian carpets, Ardakan is also historically a center of camel raising. Ardakan is the birth place of Reformist President of Iran Mohammad Khatami. According to Iranian 2006 national census Ardakan had fewer than 14,000 populations.

Although Ardakan is located between Yazd and Nain, its influence comes primarily from Kashan. Weavers from Ardekan use a Persian asymmetrical knot. Ardekan rugs woven in the larger cities are of the highest standards. Even though Ardekan rugs produced in villages tend to be of lesser quality than those produced in the larger cities, they are considered to be among the best in the world. It may take years for a dedicated artisan to produce a single rug.

Aradekan rugs are quite similar to those produced in Yazd or Kashan. The designs are generally woven around a central medallion, some of which may be repeated in the corners. The other fields on Ardekan rugs may be densely decorated with lovely flowers and vines. The main border on Ardekan rugs most frequently features the famous Herati (arched leaf) motif, while the secondary borders feature rosettes. Traditionally the colors used are varying shades of burgundy, red, navy blue, and ivory.

Ardekan rugs are revered for their great beauty and superb quality. As a testament to their craftsmanship and fine materials, Ardekan rugs have been known to last for hundreds of years. They are usually woven from wool and silk, or a combination of the two. Although the foundation is generally made of cotton because of its strength and durability, there are rare pieces where the foundation is be made of pure silk. Ardekan rugs are available in a wide variety of sizes. Their classical beauty and elegance will provide a very polished and refined look to your home.

The central Persian carpets have in many ways influenced one another as the cultural and social exchange among different cities is very strong. Many of the weavers in the smaller town and villages, while setting up their own rug weaving loom in at their living rooms in winter, move to surrounding larger cities in summer to work for other people who are involved in rug industry. They exchange ideas and technics of carpet making with one another.

mblance to Traditional Kashan rugs while they sometimes tend to employ Nain color combinations. The most noticeable thing in Ardekan rugs in comparison to those of the Kashan carpet or the Nain rugs is that they are easier on your pocket. The general trend in Ardekan rugs is that they have a lower KPSI that most Kashan and Nain rugs. Yet one should not fail to mention that hand knotted rugs are piece of arts and there is no limitation for an artist while busy with his creation. Therefore it is very much possible that and Ardakani rug maker would make a finer rug the like of which has never been made in Kashan.

Ardakan rugs normally have a pure wool pile and cotton foundation like most other Persian rugs. The size and shapes too often follow the Kashan rugs and 3x5, 5x7, 6x9, and 7x10 and 8x10 to 11 is the most common sizes available in Ardakan rugs.

Rugman.com has a number of Ardakan rugs in its inventory. Moreover there are hundreds of rugs coming and going out of our inventory. One of the ways to compare Rugman to that of the competitors is to check them for smaller categories of rugs and carpets. You would see while some of our competitors have less than few or zero, Rugman has relative a large selection of Ardakan rugs. We are committed to customer satisfaction and bringing you the pest of Persian and oriental hand knotted rugs. 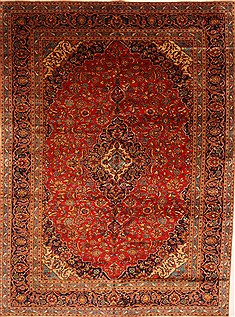 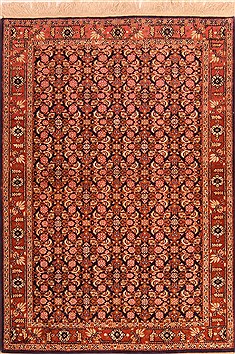 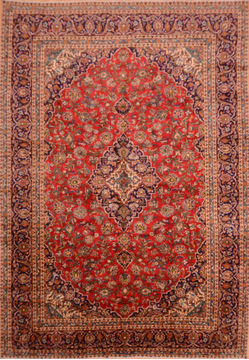 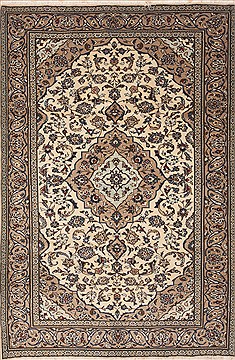 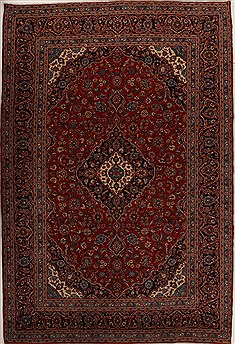 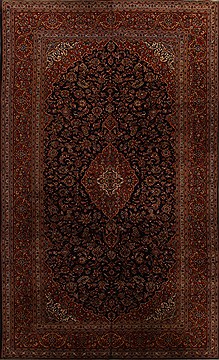 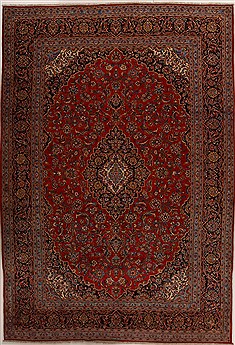 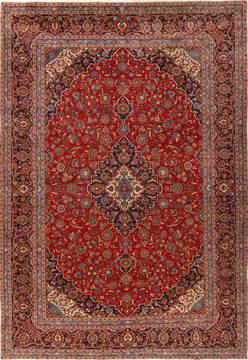 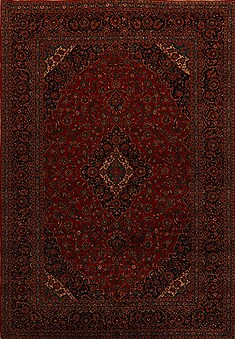 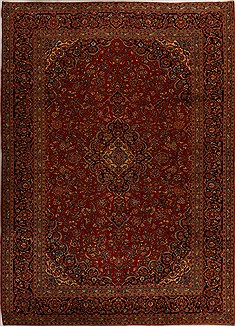 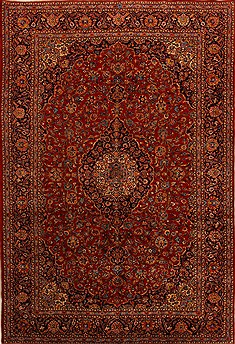