Yazd city rugs are among the most gorgeous of the Persian rug family. Their stunning colors and intricate patterns remind us of the ancient beautiful rugs which were woven in Central Iran many centuries ago. The number of colors used in Yazd rugs is endless. However, a rich burgundy is usually the predominant one and some other common colors are different shades of blue, green and ivory. Yazds have traditional floral patterns and they bear a striking resemblance to the legandary rugs of the city of Kashan. The city of Yazd is located in the province of Yazd, which is in central Iran which is not too far from Kashan, Kerman, Qum, Nain, or Isfahan. A truly magnificent work of art, no words can describe the utmost beauty of the famous rugs of Yazd.

Yazd is another ancient city of central Iran, which has been producing amazing rugs for centuries. Although not as old as the city of Kashan, Yazd rugs have a surprisingly close resemblance to the legendary rugs of Kashan. The similarity in design between the two types of rugs is astonishing. Often times, they are mistaken for one another. This is because the two are very close together geographically, and it is safe to say that Yazd has learned a lot more about weaving high quality rugs from Kashan than Kashan has from Yazd. Most of what is said about the rich history of Kashan can be said about the history of Yazd. Much like Kashan rugs, Yazd has been known to produce some fine rugs, which have been auctioned for several hundreds of thousands of dollars. A timeless figure in Iranian history, and true contender in the game of rugs, the people of Yazd have a lot to cherish and celebrate .

Rugs  woven in this region have amazing quality renowned and recognized all over the world. The rugs woven in major cities of central Iran cannot even be compared to the village rugs. Often, a professional weaver in one of these cities will work non-stop on a rug for many years. The famous asymmetrical Persian knot is only used in the weaving of these fine rugs. The materials can be all wool, all silk or a precise ratio of the two. The foundation (warp and weft) of the rugs is cotton except in very fine pieces where it is pure silk. Countless handmade Persian rugs made in such cities as Kashan, Yazd, or Kerman, have been known to last several hundred years. That just goes to show that it is not an exaggeration when stated that these rugs are the highest quality carpeting in the world. The rugs produced in the major cities of this region are far superior in quality and symmetry to the ones produced in the outskirts. However, the tribal rugs of this region are some of the best tribal rugs of Iran. No words can describe the beauty that these rugs bring to one's home. 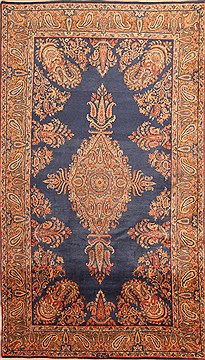 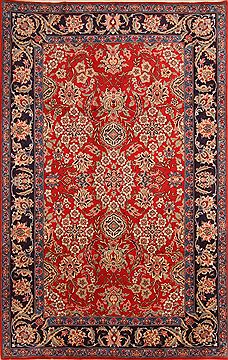 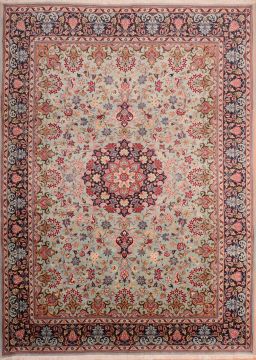 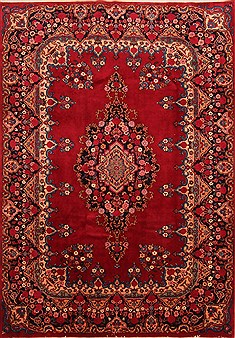 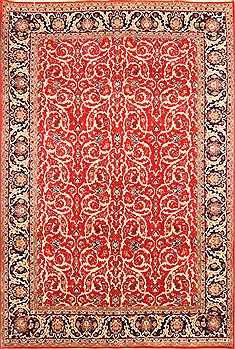 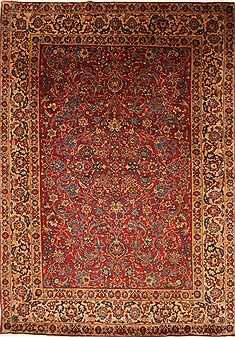 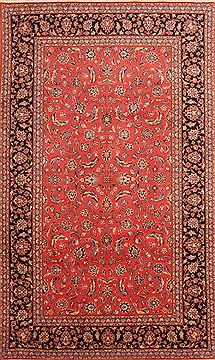 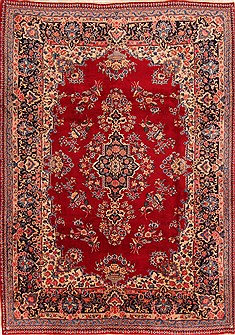 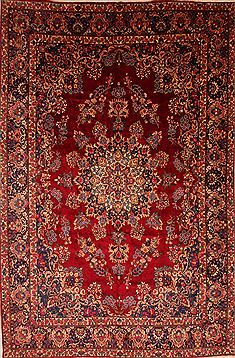 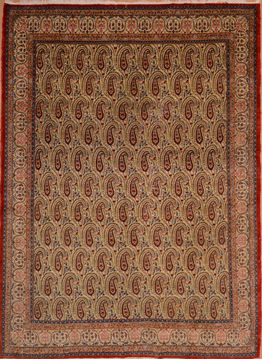 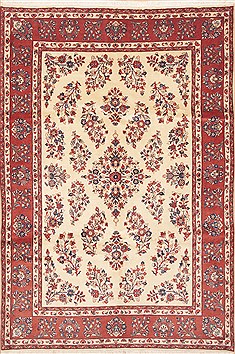 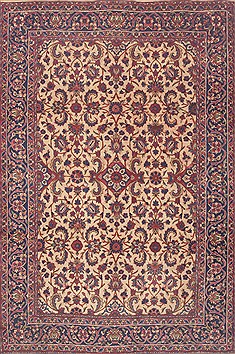 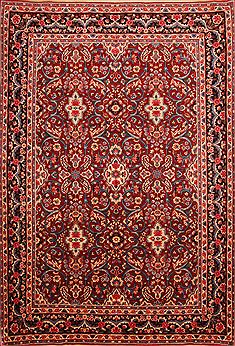 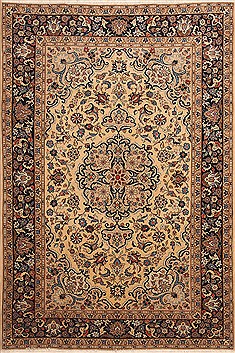 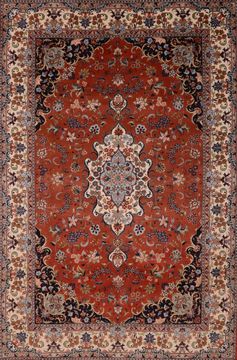 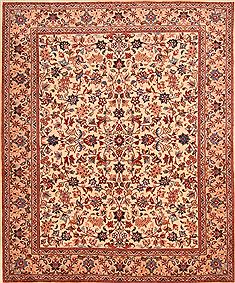 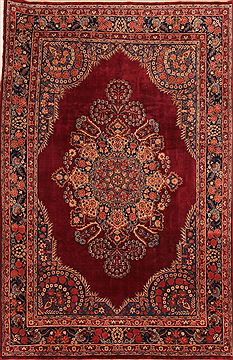 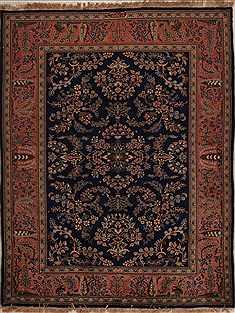 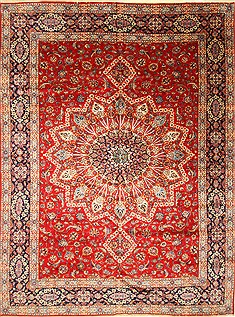 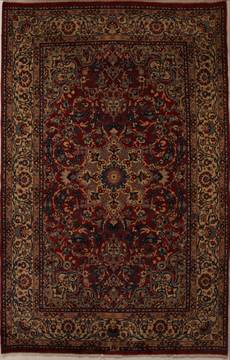 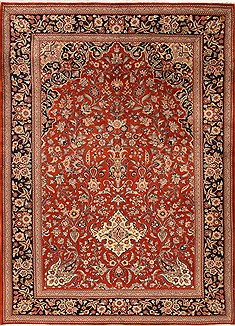