The Qashqai are a group of nomadic tribes living in south central Iran between the Bakhtiari Mountains and the province of Kerman. Some of the sub tribes have gone further south to reach areas near the Persian Gulf. The Qashqais are believed to be descendants of Turko-Persians from northwestern Iran, who migrated south in large waves in the fifteenth to seventeenth centuries. Their Turkish descent is obvious and apparent through their colorful and geometric rugs. Most of the rugs produced by the nomads in the Qashqai regions of Iran are marketed inside the ancient and famous city of Shiraz. Shiraz makes these rugs too, but somehow the rugs made outside of the city appear to be better made than those made inside the city, something opposite of which happens throughout the rest of the country. The Qashqai rugs have very warm and magical designs with bright yet mellow colors, usually red, taupe, and navy blue. These rugs truly are some of the most unique pieces of tribal art in the world.

Nomadic tribes in this area, which stretches from the great southern Fars province of Iran through parts of the province of Kerman, have a long history of rug weaving using strong Turkish and Kurdish weaving influences and techniques. The famous Gabbeh is produced in the southern part of this vast province and the Afshar and Qashqai regions are also situated here. The Afshar tribes are within the province of Kerman while the Qashqai tribes are spread across the two provinces and some other parts of southern Iran. Some rug weaving centers include the ancient and historic city of Shiraz which is in Fars, the famous city of Kerman which is in the province of Kerman, and the towns of Abadeh, Sirjan, and many other villages and nomadic colonies spread along these regions. These rugs were not originally made to sell commercially. Rather, people who wove them were following an ancient custom that has been a part of the Iranian heritage for over 3500 years. Younger girls begin weaving early to demonstrate their preparedness for marriage and to offer their handiwork as part of their dowry and it is custom for most women to have this wonderful talent which is rug weaving. 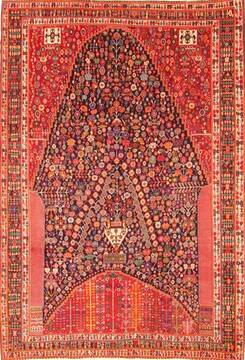 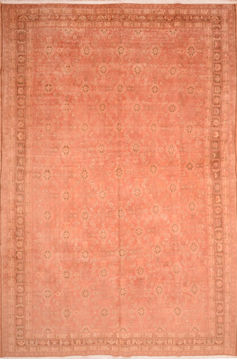 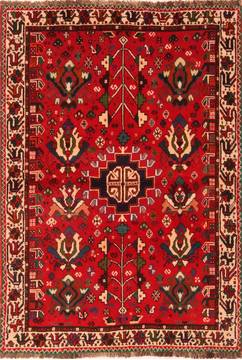 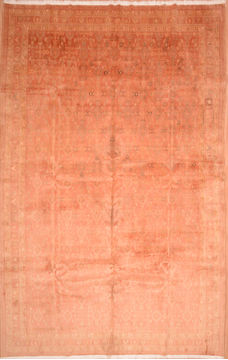 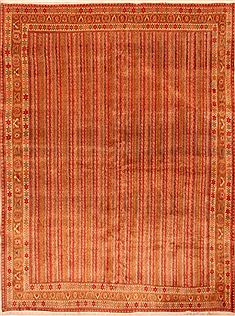 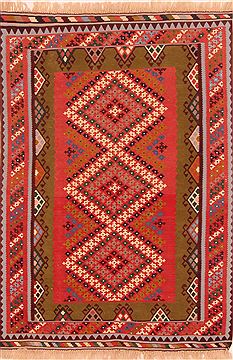 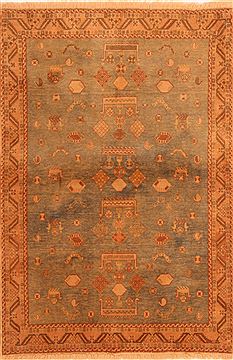 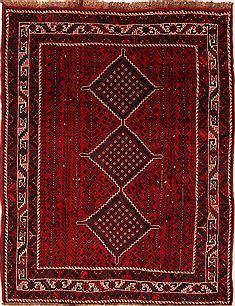 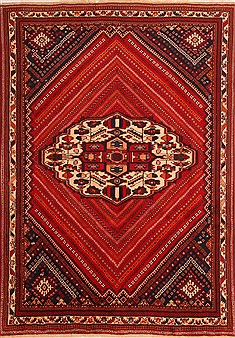 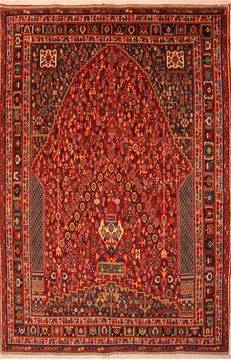 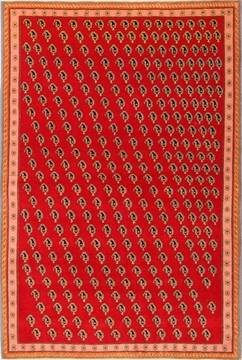 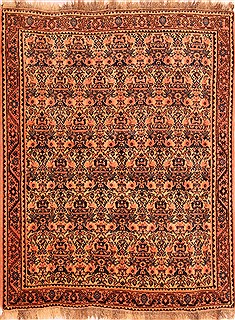 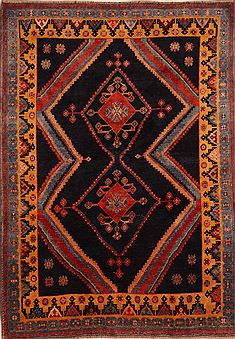 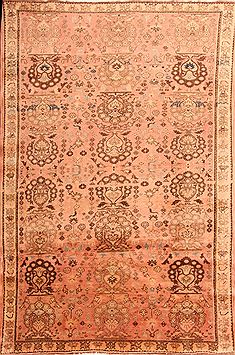 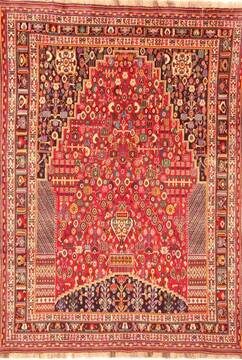 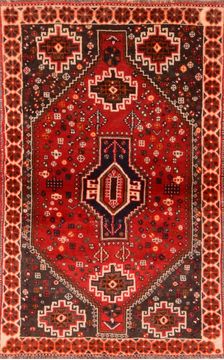 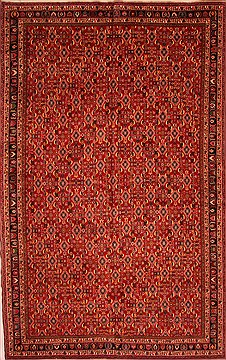 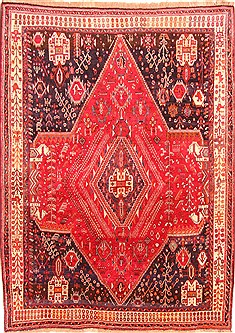 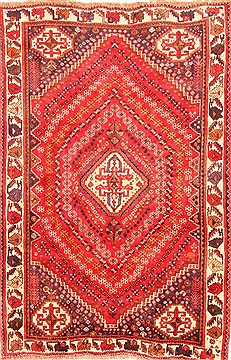 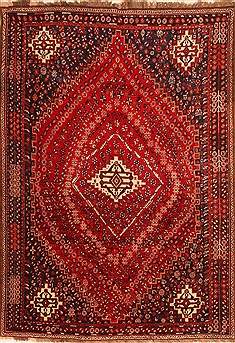 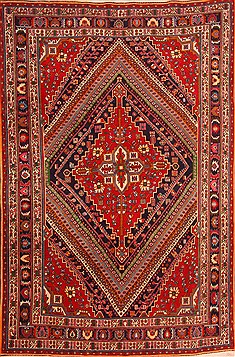 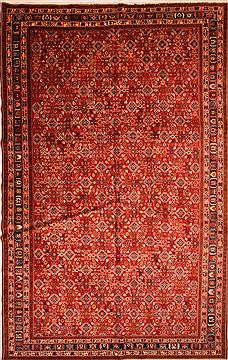 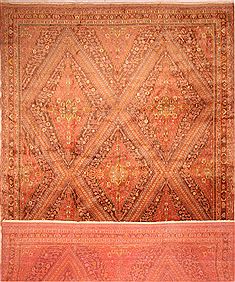 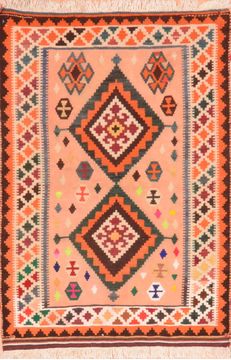 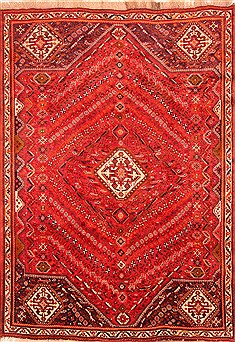