Afshars are tribal rugs that are handwoven by the nomadic Afshar peoples of southern Iran. They usually incorporate the stylized 'Botteh' image (an old Persian design that resembles a cluster of leaves) in some form as the central elements, together with a pronounced geometric arrowhead and floral border pattern sometimes entwined within a lattice of leaves. Afshar design forms might also include the geometric pear and hens as border patterns, often against an ivory colored field. Afshars are frequently mistaken for Shiraz, even in the trade. They are indeed quite similar in appearance. Afshar weavers love bright and lively colors to brighten up their simple homes and tents. Afshars tend to be smaller since they are woven on simply constructed horizontal looms on the ground, which are easily dismantled and transportable. The owner of an authentic Afshar rug will have a unique and timeless piece of art that will bring life to any dull room.

Nomadic tribes in this area, which stretches from the great southern Fars province of Iran through parts of the province of Kerman, have a long history of rug weaving using strong Turkish and Kurdish weaving influences and techniques. The famous Gabbeh is produced in the southern part of this vast province and the Afshar and Qashqai regions are also situated here. The Afshar tribes are within the province of Kerman while Qashqai tribes are spread across the two provinces and some other parts of southern Iran. Some rug weaving centers include the ancient and historic city of Shiraz which is in Fars, the famous city of Kerman which is in the province of Kerman, and the towns of Abadeh, Sirjan, and many other villages and nomadic colonies spread along these regions. These rugs were not originally made to sell commercially. Rather, people who wove them were following an ancient custom that has been a part of the Iranian heritage for over 3500 years. Younger girls begin weaving early to demonstrate their preparedness for marriage and to offer their handiwork as part of their dowry and it is custom for most women to have this wonderful talent which is rug weaving. 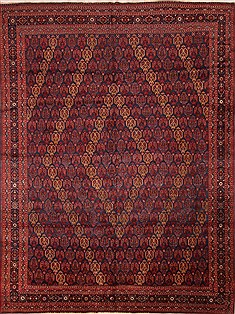 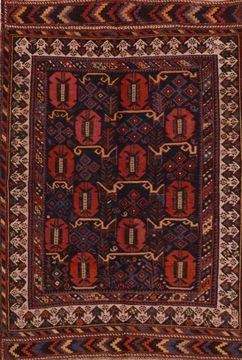 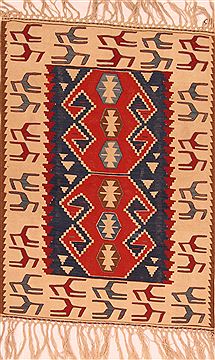 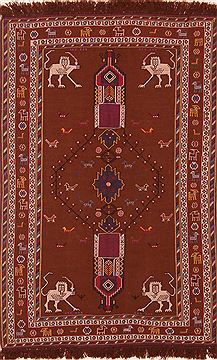 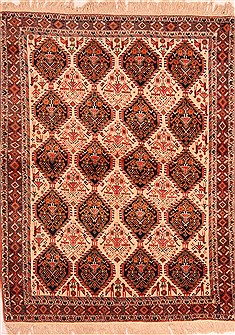 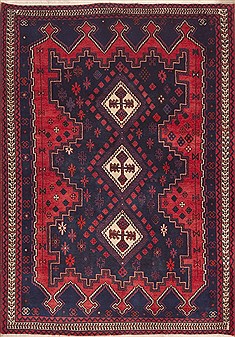 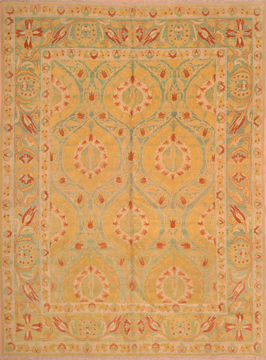 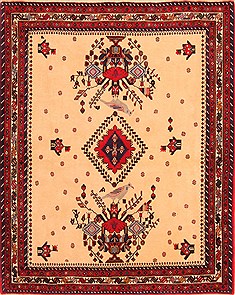 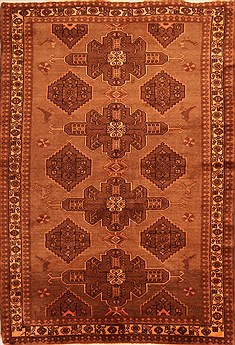 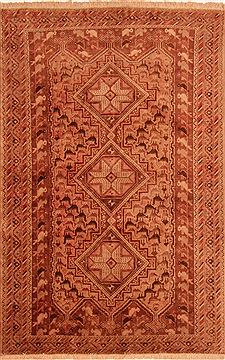 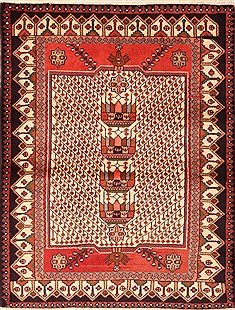 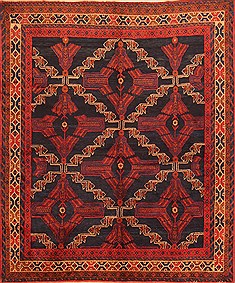 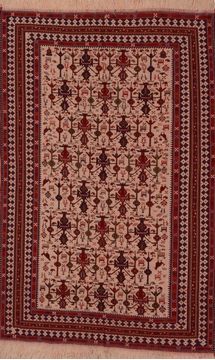 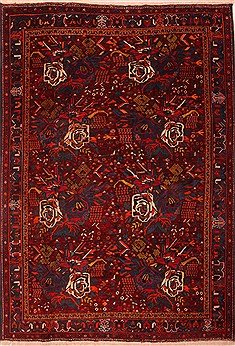 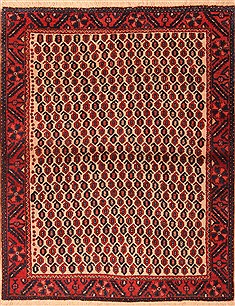 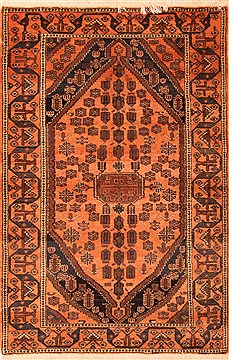 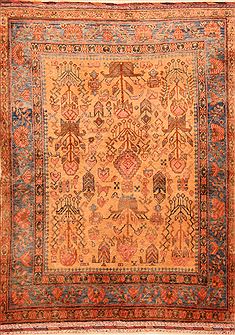 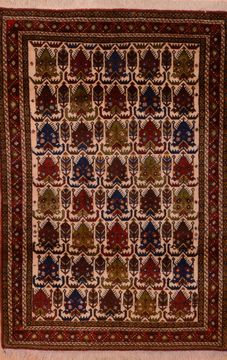 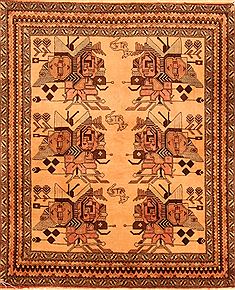 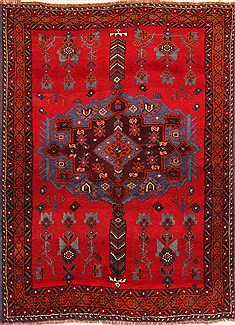 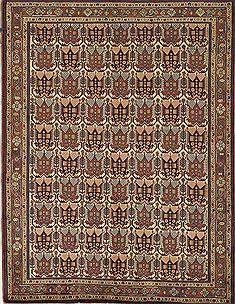 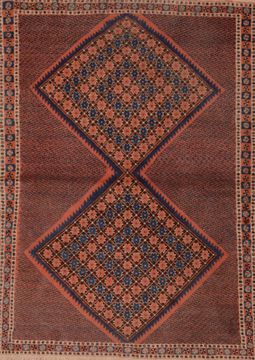 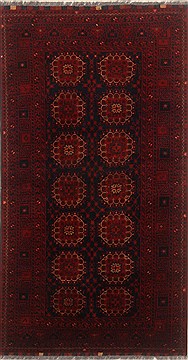