Veramin is a small town near Tehran, in north central Iran. The rugs made in Veramin have a very distinct style, and a rug of such type always stands out in a bunch because of its unique pattern. The famous pattern of most Veramin rugs is an allover pattern, consisting of floral elements throughout the field in an organized symmetrical way. There isn't a medallion in the center, and other than the border, the rug comes across subtle. The main colors are red and burgundy, navy blue, forest green, and accents of other minor colors. The quality in Veramin rugs is absolutely incredible. These rugs are made with a very tight weave and with only the best wool and dyes. Generally a Persian rug from Veramin will last a very long time and it will only increase in value with age .

Besides the legendary cities of Central Iran such as Tehran, Isfahan, Qum, Nain, Kashan, Yazd, and Kerman that weave amazing quality rugs, there are numerous smaller towns scattered throughout central Iran that weave very high quality carpets as well. Although not as fine as the eminent city rugs, these handmade rugs are still among the highest of quality in the world. Some of these small towns south of Tehran include Veramin, Tafresh, Boroujerd, Khomaine, and Taleghan. Some towns around Isfahan are Najafabad, Josheghan, and the village of Maymeh. There are also a few cities near Kashan that produce fine rugs, such as Ardekan. Kashan and Isfahan are both pioneers in the game of handmade rugs, and the two have had great influence on their surrounding cities. This is why Najafabad carries out the design of Isfahan, and Yazd and Ardekan weave the famous design of Kashan. Most of the time, the rugs woven in Kashan, Yazd, or Ardekan are indistinguishable from one another. A genuine Isfahan rug however can always be identified by an expert. Most of these towns of central Iran have existed for thousands of years and they have built up quite a rich history.

Rugs woven in this region have amazing quality renowned and recognized all over the world. The rugs woven in major cities of central Iran cannot even be compared to the village rugs. Often, a professional weaver in one of these cities will work non-stop on a rug for many years. The famous asymmetrical Persian knot is only used in the weaving of these fine rugs. The materials can be all wool, all silk or a precise ratio of the two. The foundation (warp and weft) of the rugs is cotton except in very fine pieces where it is pure silk. Countless handmade Persian rugs made in such cities as Kashan, Yazd, or Kerman, have been known to last several hundred years. That just goes to show that it is not an exaggeration when stated that these rugs are the highest quality carpeting in the world. The rugs produced in the major cities of this region are far superior in quality and symmetry to the ones produced in the outskirts. However, the tribal rugs of this region are some of the best tribal rugs of Iran. No words can describe the beauty that these rugs bring to one"s home. 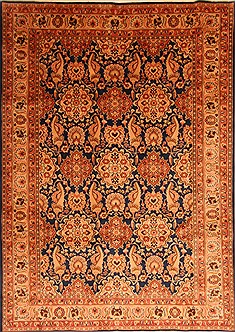 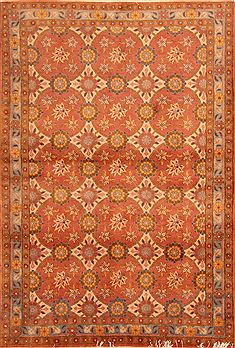 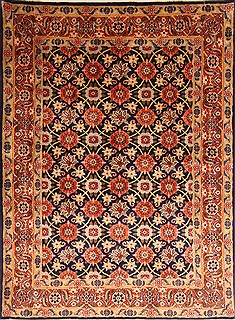 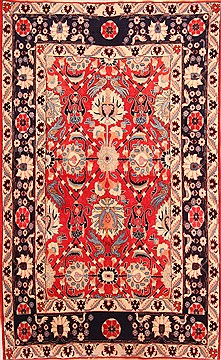 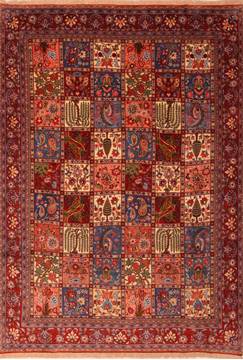 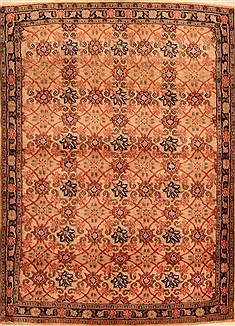 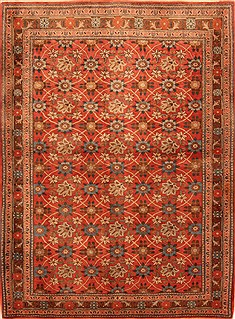 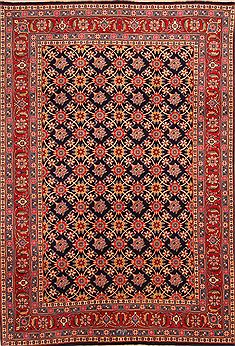 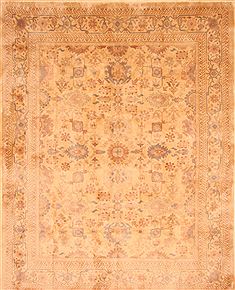 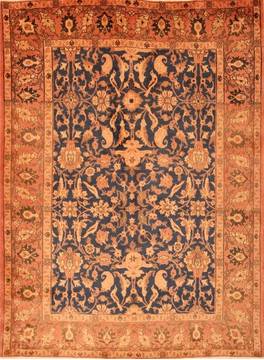 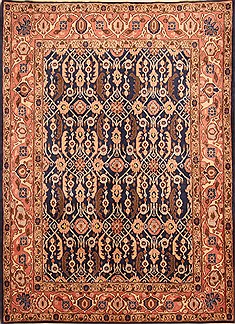 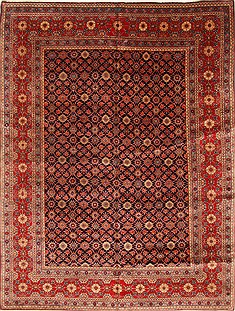 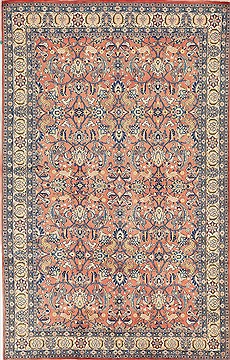 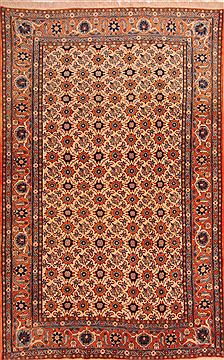 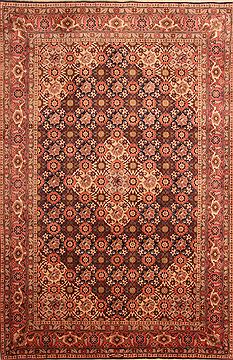 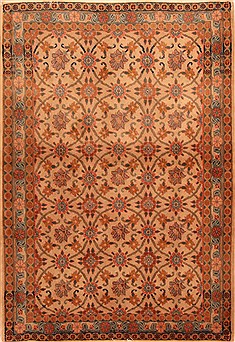 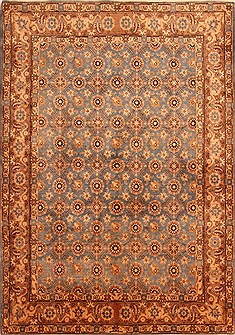 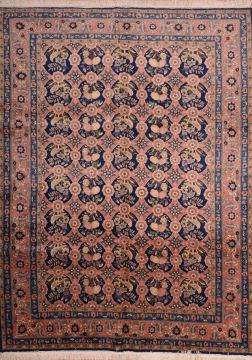 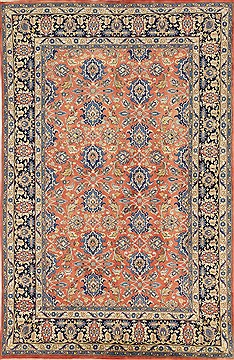 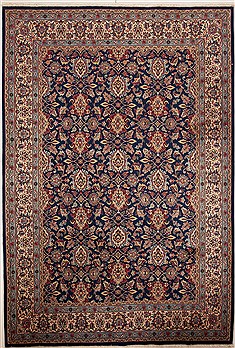