Shahsavan tibes occupy the Sava area of Northwestern Iran. They produce an exquisite rug that is often prized as art around the world. There are several groups of Shahsavan nomads scattered throughout Northwestern Iran. These rugs are often referred to as Saveh. The patterns are usually simple and geometric. The color scheme consists of soft earth tones, such as rust and beige. Although made in the most harsh and primitive conditions with no aid of modern technology whatsoever, Shahsavan rugs never seize to amaze spectators. They have outstanding quality and excellent symmetry. A rug of this type is an authentic and unique Persian treasure that will make any floor absolutely beautiful and pleasant to walk on.

This  ancient region of Iran is very renowned for rug weaving. It has a rich history that dates back a long time. Here, in these rugged and mountainous conditions, much like many other parts of Iran, almost all the men and women have the talent and skill to weave high quality carpets by hand, with no use of modern technology whatsoever. In some cases, rug weaving is the family's main source of income. They trade the rugs in nearby cities with local merchants for staples and necessities of the home. A few regions and towns that are included in this Turkish region of Iran are Ardabil, Bakhshaish, Gharadjeh (Gharabagh), Goravan, Heriz, Mehriban, Sarab, and Shahsavan. Their weaving style originates partly from Mongols who invaded Iran in the 13th century, and settled the northwest. This historic region of Iran and some parts of Turkey and Uzbekistan have really been significant in the forming of the present day carpet industry. Carpet weaving has long been a custom of theirs and they continue to weave them everyday.

Weavers of these regions usually use their own symmetrical Turkish double knotting style, which tends to be dense and tightly packed down. The asymmetrical Persian knot can also be seen in cities such as Ardabil. The pile of these rugs is thick lustrous wool, handspun from local sheep. Cotton is the material of choice for the foundation because it is very strong. However, goat hair can also be seen in some Turkish tribal carpets. In a few regions such as Ardabil, silk is blended in with the wool pile to produce a gorgeous rug. Natural vegetable and root dyes are mainly used for the coloring of the rugs. These rugs are generally very sturdy and hardwearing and they still use the brilliant weaving techniques that they used thousands of years ago. 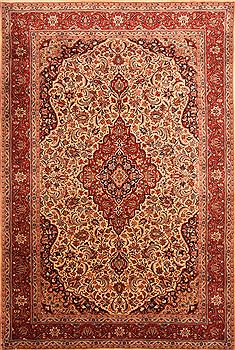 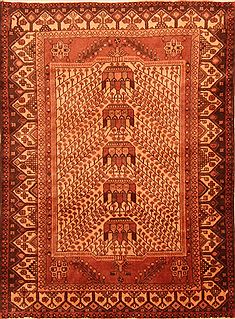 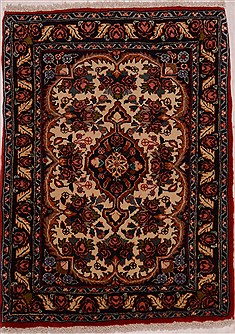 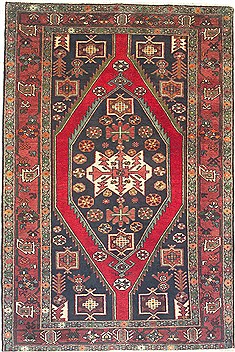 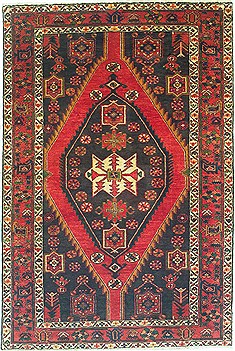