Mood  is the name given to a rare and very fine collection of handmade Persian rugs that are produced in Mashad, which is the capital of the province of Khorassan in Northeastern Iran. The moods often have a beautiful and intricate overall pattern, with shades of blues and reds being the main colors. Master weavers, very well construct the rugs bearing the name of Mood, and the elegance that they bring to one's home, is literally indescribable with words.

The Persian province of Khorassan is the biggest province in Iran. It stretches along the northeast of the nation. Many beautiful rugs come from this area of Iran. The capital city is Mashad, which is also where most of these rugs are marketed everyday. Some other rug producing centers in this region are Kashmar (Turshis), Mood, Sabzevar, Ghain, and Birjand, most of which are situated very close to Mashad. Many Baluch type rugs are also woven in this province by Baluchi nomads who inhabit the areas more to the south. In 1722 there was an Afghani Invasion into Iran. This left the country in a state of political confusion for many years, and the rug industry in a state of disorientation, especially in well established areas such as Mashad. However, despite the mass invasion, Khorassan along with many other regions were able to get back on their feet and so the rug industry started up again as the royal courts of Iran did everything in their power to bring this great art back home. Many times, Kings of Iran such as Shah Abass would seize and destroy low quality carpets and those with inferior coloring techniques to make sure the integrity of this ancient Persian art wasn't lost.

There are many grades of handmade rugs produced in this vast Persian province of Khorassan, ranging from medium to fine. All however are very sturdy and indestructible. The carpets woven inside of the cities, such as Kashmar, Mashad, Mood, Sabzevar, and Birjand are usually better quality than those woven by the nomads in the area. Although it was originally the nomads who wove these rugs for their own use, the cities adapted the talent and perfected it into an art. Almost every color can be seen in various rugs of this type. Almost all of these rugs have a pile of all wool, and a foundation (warp and weft) of cotton. In extremely rare cases, silk may be seen in these rugs as part of the pile, foundation, or the entire carpet might be made of silk. That is very unlikely unless you are dealing with much older pieces from a couple of centuries ago. The wool however, is very lustrous and soft and is exclusive to the people of Khorassan. This fine wool, along with beautiful designs and genius craftsmanship, combine to produce these exquisite carpets. 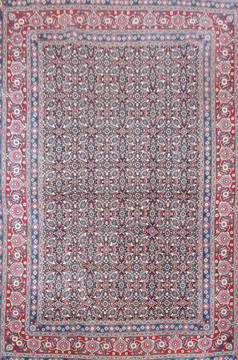 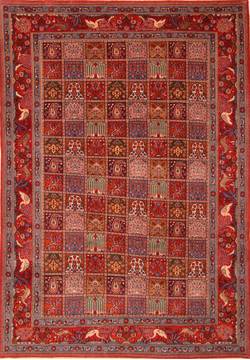 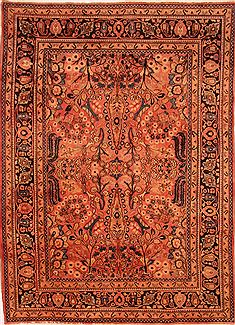 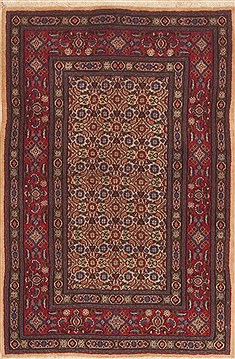 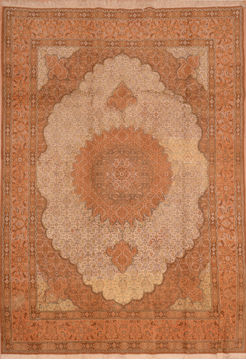 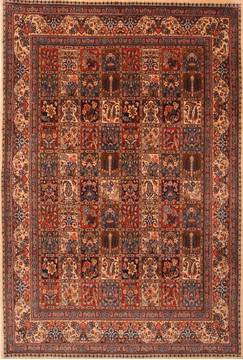 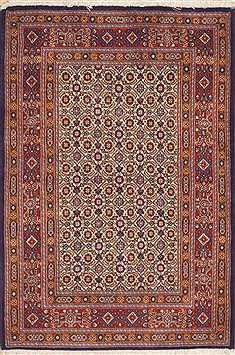 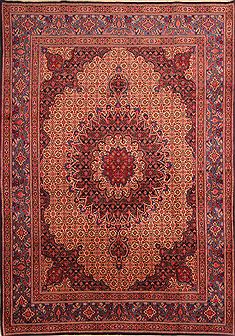 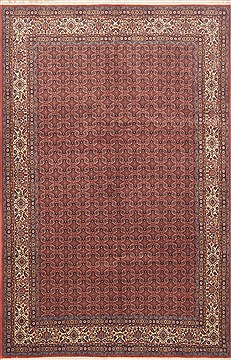 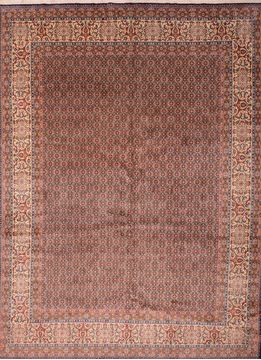 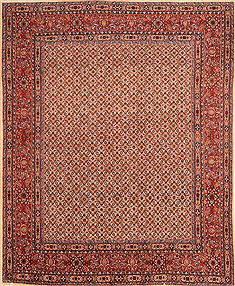 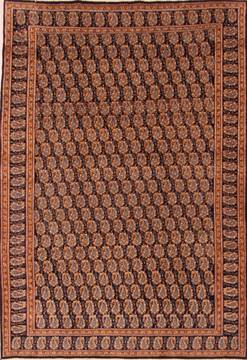 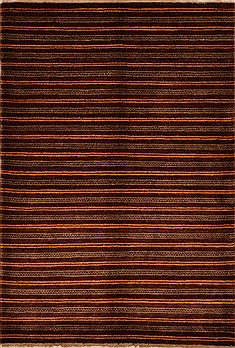 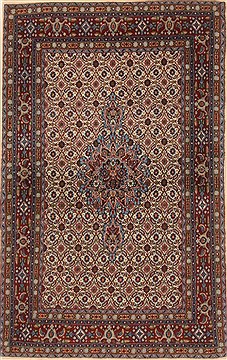 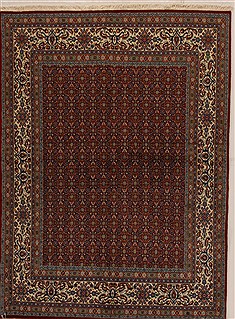 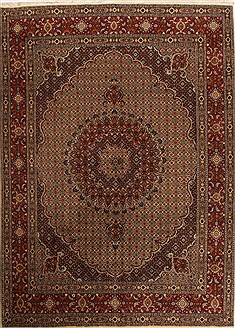 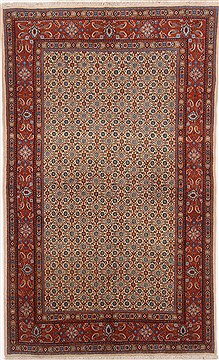 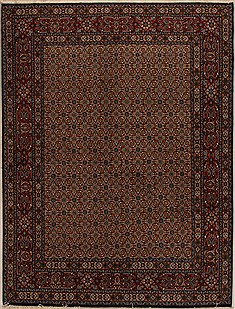 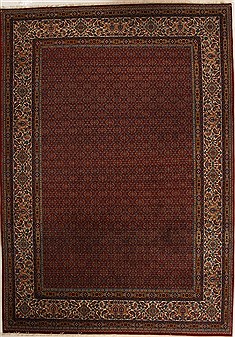 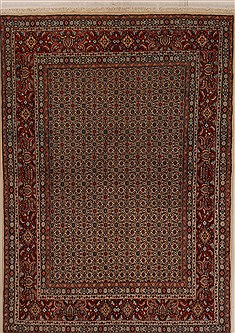 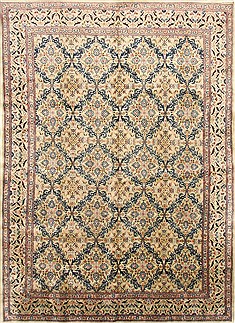 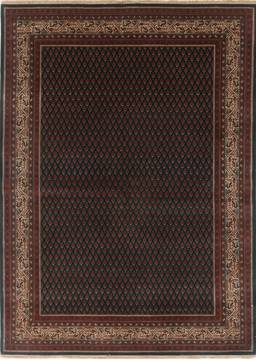