Lilihan or Lylyan rugs are tribal Persian rugs made by nomadic Kurdish people of the province of Markad, in western Iran. These people are descendants of the Kurds, and their weaving styles and designs are incredibly similar to theirs. The rugs are more than often characterized by the bright and lively colors that they incorporate. The Lilihan carpets often have traditional floral patterns, but geometric ones are also seen. A truly beautiful rug, the Lilihan will be a brilliant addition to any room setting.

Lilihan rugs are produced by Persian Armenian weavers in the Province of Markad in western Iran. Lilihan was formerly the collection point for Armenian single wefted rugs made in the vicinity of Khomeine. Although not too well known in Europe, Lilihan rugs are extremely popular in the United States. These lush, attractive, and extremely durable wool rugs are similar in style, color, and thickness to Sarouks, but are made with a single weft construction and tend to have a longer pile. Lilihan rugs are beautifully woven in the Hamadan weave - single weft is called Hamadan weave or Sennah Baft in which the wefts are rigid and the warps are sinuous. Lilihan rugs are easy to distinguish since there is only one shot of weft between each row of knots.

Although the designs on Lilihan rugs are characteristically curvilinear, geometric patterns are also evident. Traditional floral patterns often feature very unusual and striking colors - wefts of pink, accented by brown and khaki. Lilihan rugs frequently are woven with the Herati design (fish and turtle design with a very common repeated field pattern consisting of a flower centered in a diamond with curving leaves located outside the diamond and parallel to each side), Boteh design (named for the Farsi word for immature flower or palm leaf), or Gul Hannai design (leaves/vines) in either an all-over or medallion layout which can be hexagonal, oval, diamond shape, round, or angular floral shapes.

The foundation of Lilihan rugs is typically cotton and the pile wool, usually coming from the villager’s own sheep. Although available in a variety of different sizes, the majority of Lilihan rugs are mid-size. Due to their construction, they are extremely long-wearing and can be enjoyed for generations to come. The unusual use of the color pink gives Lilihan rugs a lovely warm quality to them that will enhance any environment. 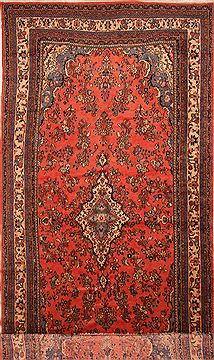 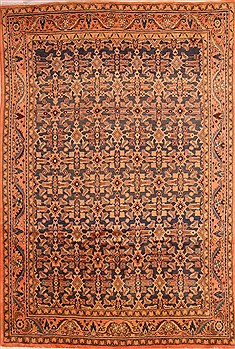 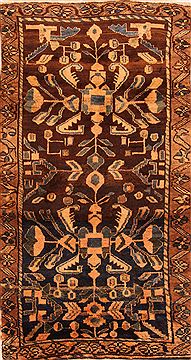 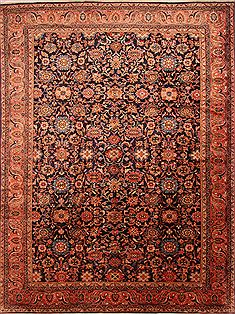 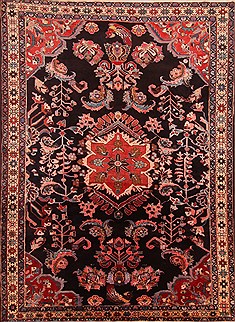 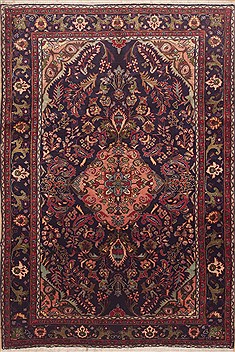 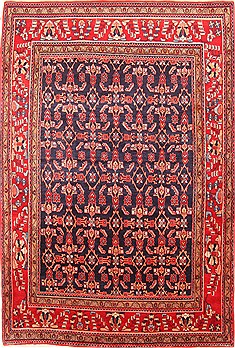 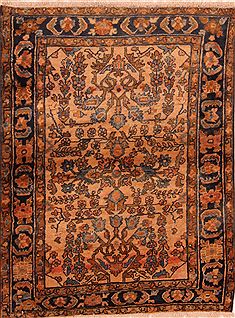 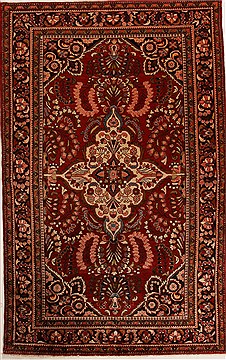 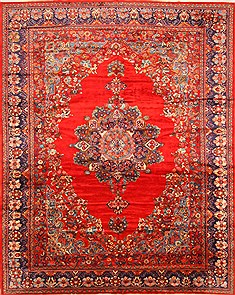 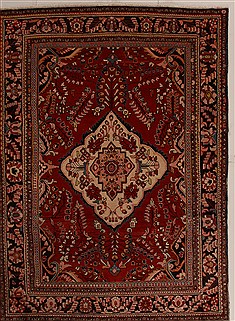 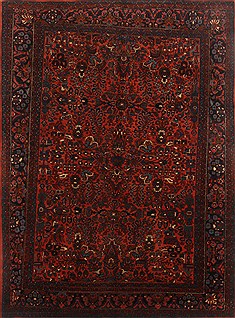